The World of the Vikings

Following his decisive defeat of the Vikings in the Battle of Edington in 878, King Alfred the Great made a peace settlement with Guthrum, the leader of the Viking forces

In the period following, Alfred implemented a number of changes, including the construction of a series of defended sites, or Burhs.

These sites are listed in “The Burghal Hidage”, an Anglo-Saxon document dated to shortly after 914. This document lists over 30 sites, both Burghal Towns (red dots on the map) and Burghal Forts (white dots on the map).

During the first half of the 10th century these Burhs played an important role in the reconquest of the Danelaw. 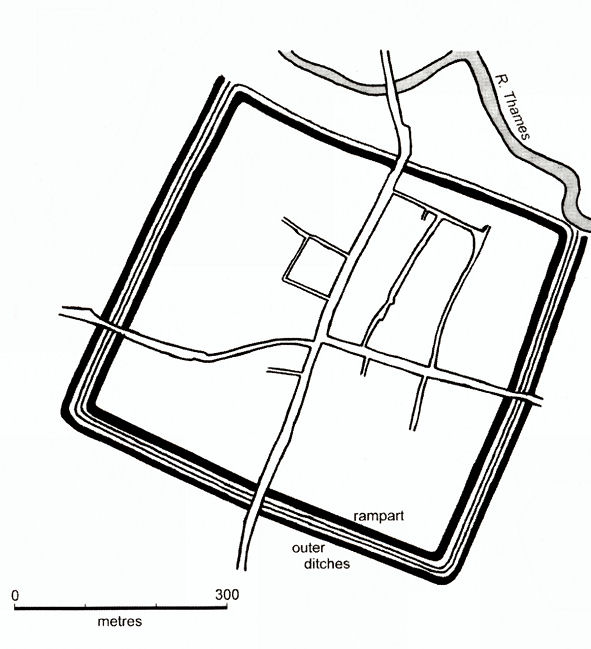 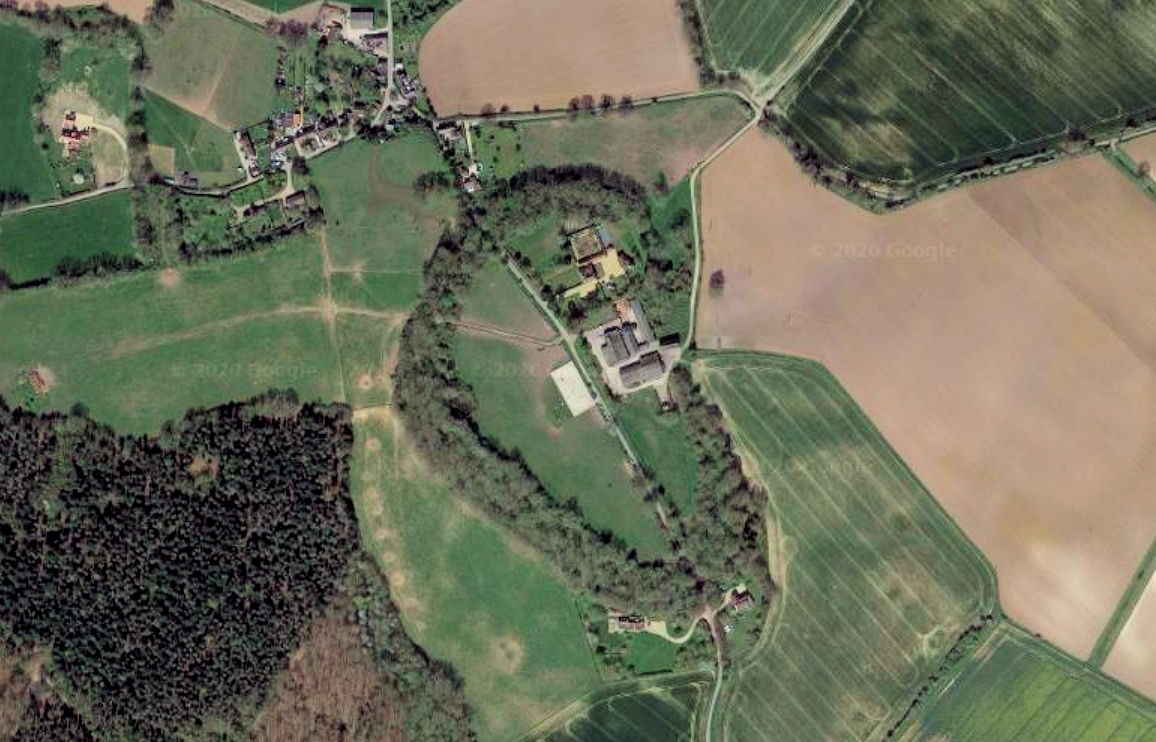 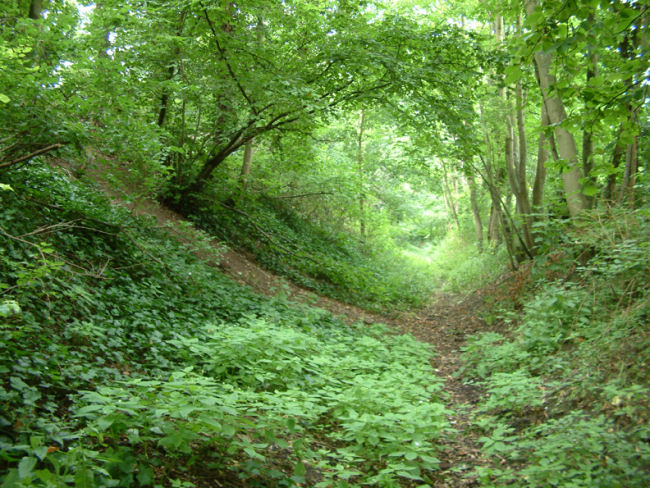